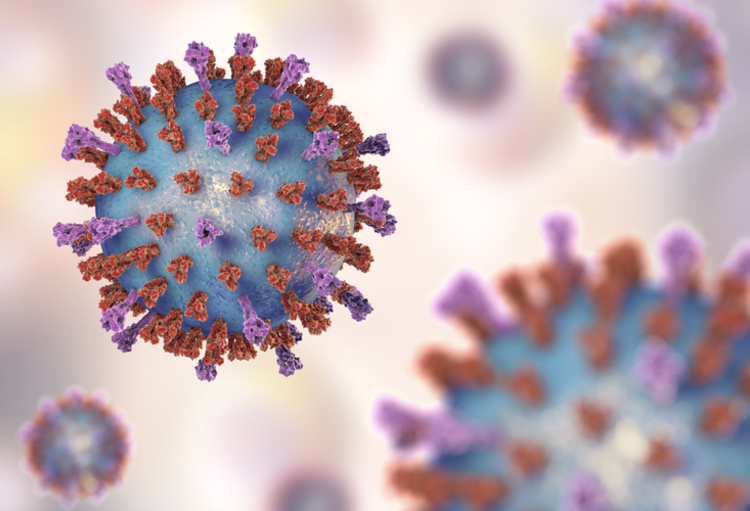 Respiratory Syncytial Virus (RSV) is a contagious seasonal virus that causes infections in the respiratory system.
RSV is a virus that can cause cold-like symptoms but can also lead to severe breathing difficulties or even a severe infection of the lung.

Respiratory syncytial virus, is far from a common cold. It can lead to hospitalization, lifelong health complications or even death for infants and young children. 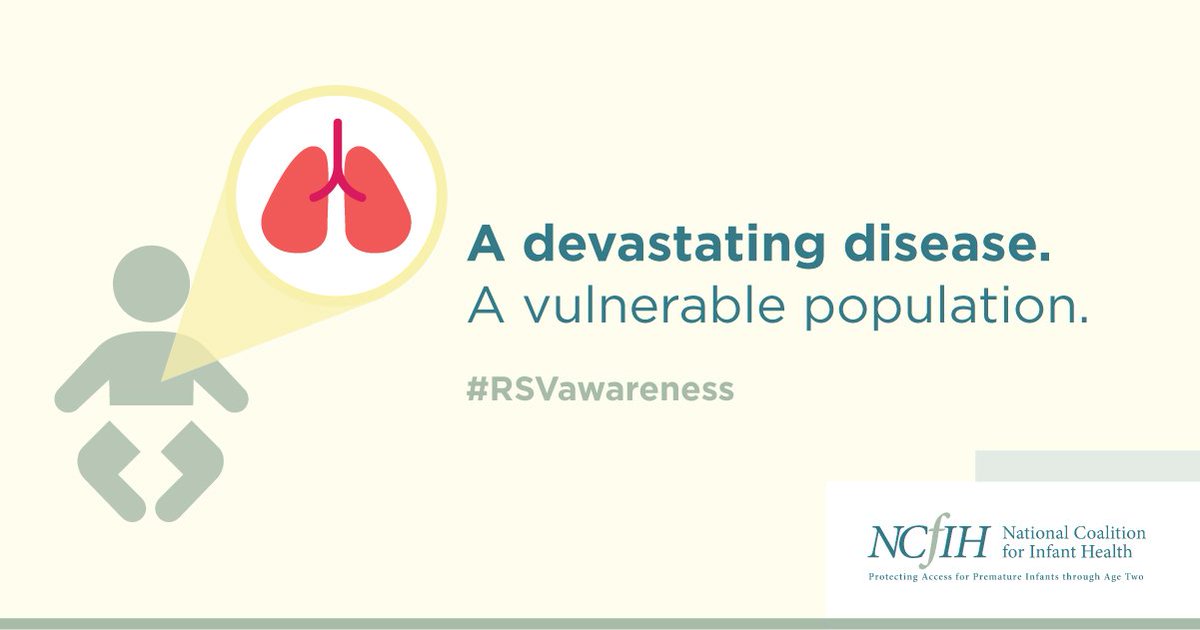 Who is at risk?

Everybody can be infected by RSV. Although adults can get RSV, it more often affects infants and toddlers.
Since there are a lot of different forms of RSV, one can be infected several times in life.
Usually people don’t really note this, but have a cold or sniffle and recover within a few days. But the virus can also cause a very severe infection.
Certain people are at risk for a more severe infection and may require hospitalisation, need of oxygen therapy and long-term damages like asthma.
Almost all children have already once been infected with RSV by their second birthday.

Premature infants have small, underdeveloped airways that are vulnerable to respiratory problems. Their immature immune systems are not able to fight the virus.
Added complications such as congenital heart disease, chronic lung disease or transplant medications can increase their risk.

RSV is the leading cause of hospitalization in children younger than one and the most common cause of bronchiolitis and pneumonia.
At-risk babies often need repeat hospitals stays, and long-term complications can be severe. Some evidence suggests a connection between RSV and childhood asthma.

Symptoms of an infection

The symptoms of an infection with RSV are similar to common cold symptoms, like runny nose, coughing or wheezing (a whistling sound during breathing) and a decreased appetite. An adult infected with RSV can show symptoms, but does not have to, while children usually do show symptoms.
People who are infected with the virus, but do not show symptoms or only light symptoms can still be contagious for others.

Especially in very young children the symptoms might consist of irritability and decreased activity and appetite. Also breaks in breathing (apnoea) might occur. Fever can be a symptom, but is not always present.
At the beginning, the symptoms might be relatively low pronounced, but especially in people at risk for a more severe infection it can lead to hospitalisation and severe inflammation of the small airways in the lung (bronchiolitis) and infection of the lungs (pneumonia).

Pay special attention to RSV prevention. The virus is able to survive quite a long time on hands (about half an hour), tissues (up to an hour) and toys/surfaces (several hours).
Therefore the following precautions and recommendations are very important to be followed: 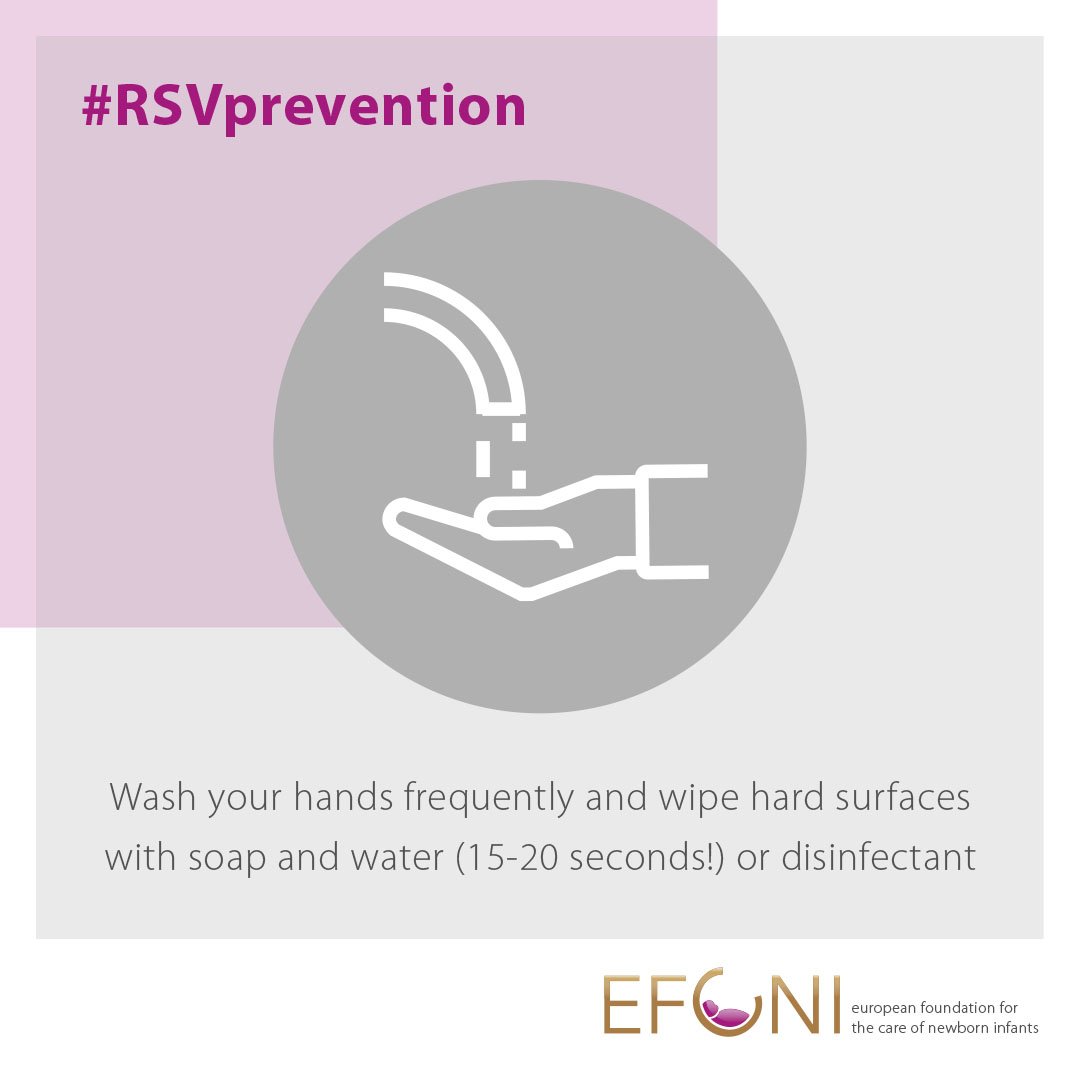 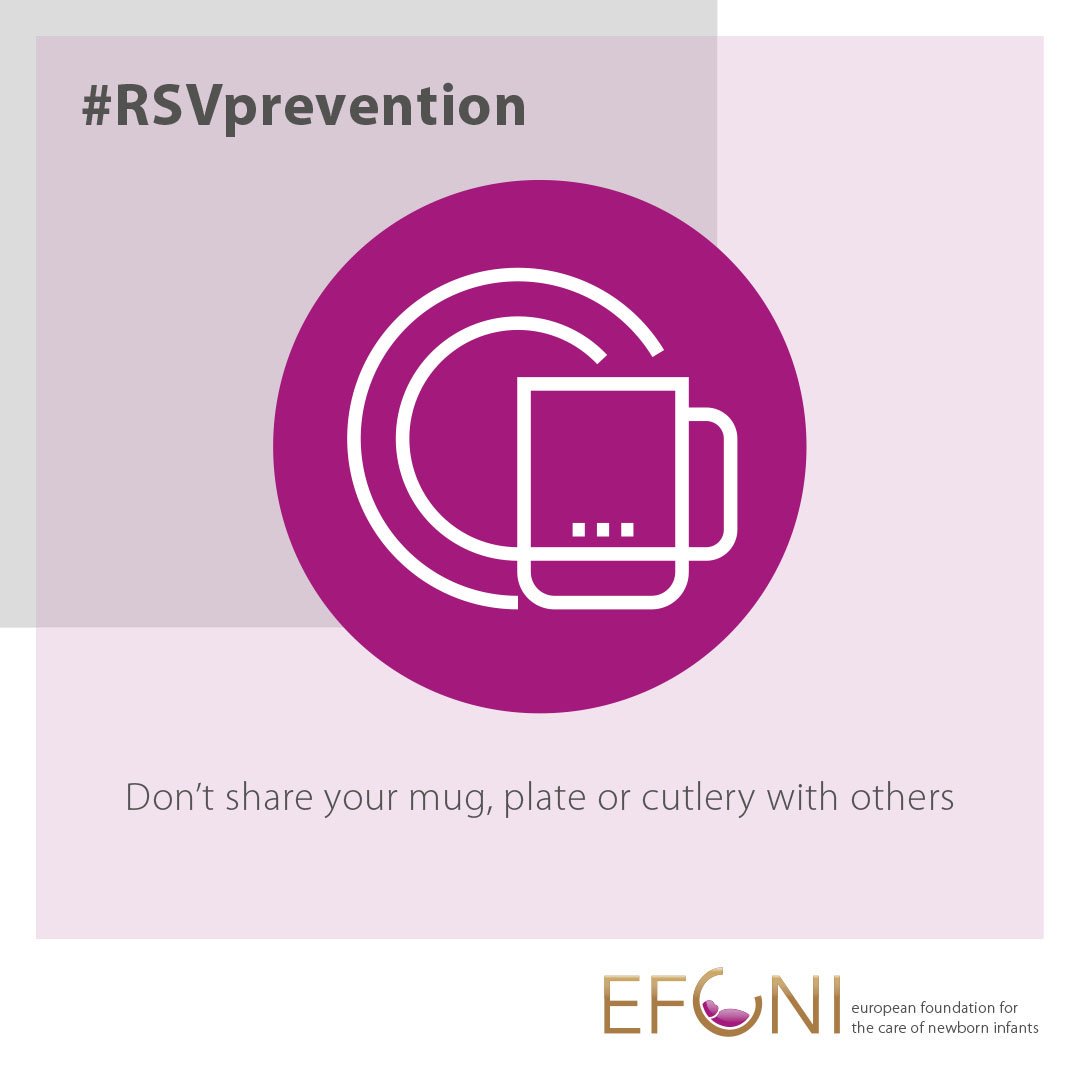 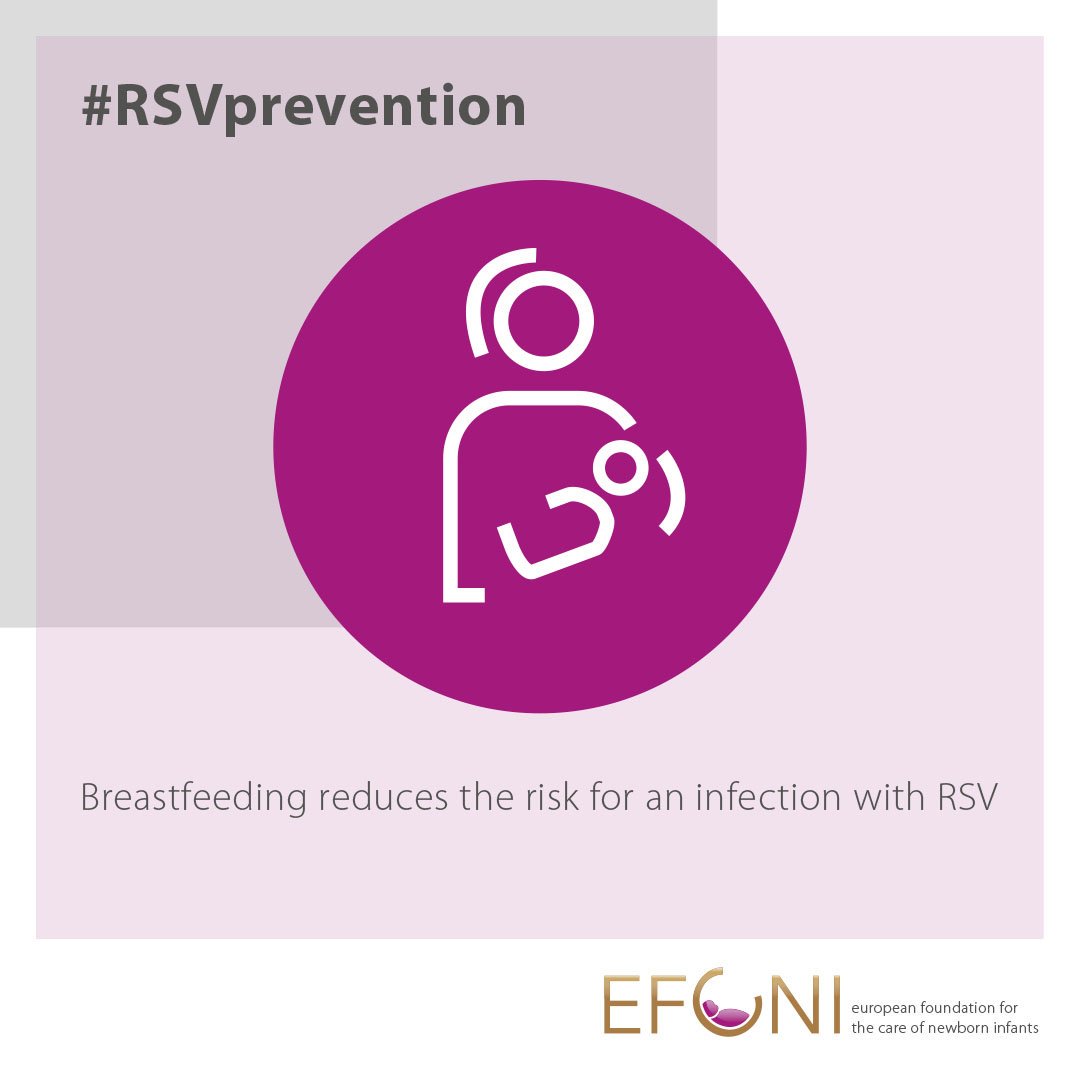 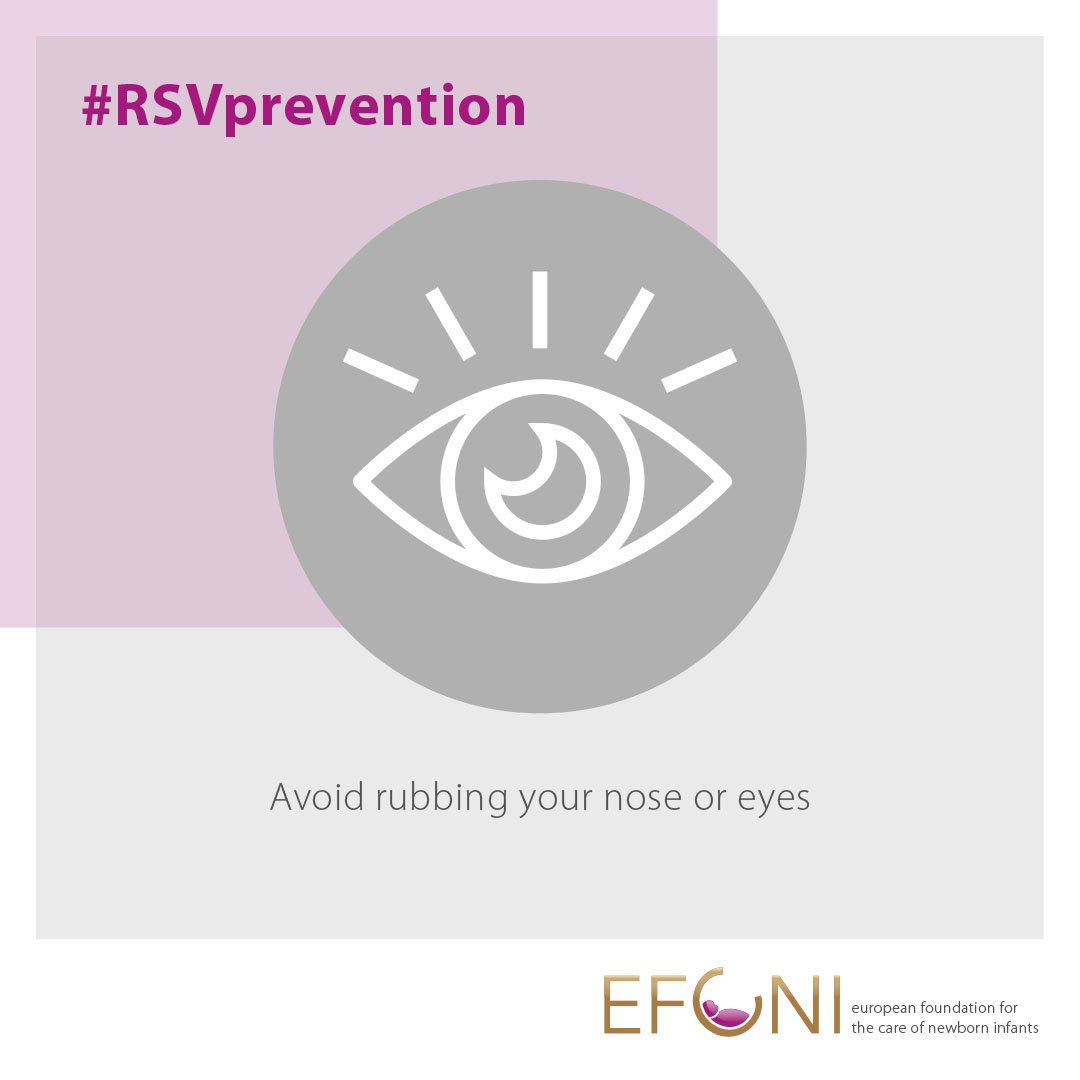 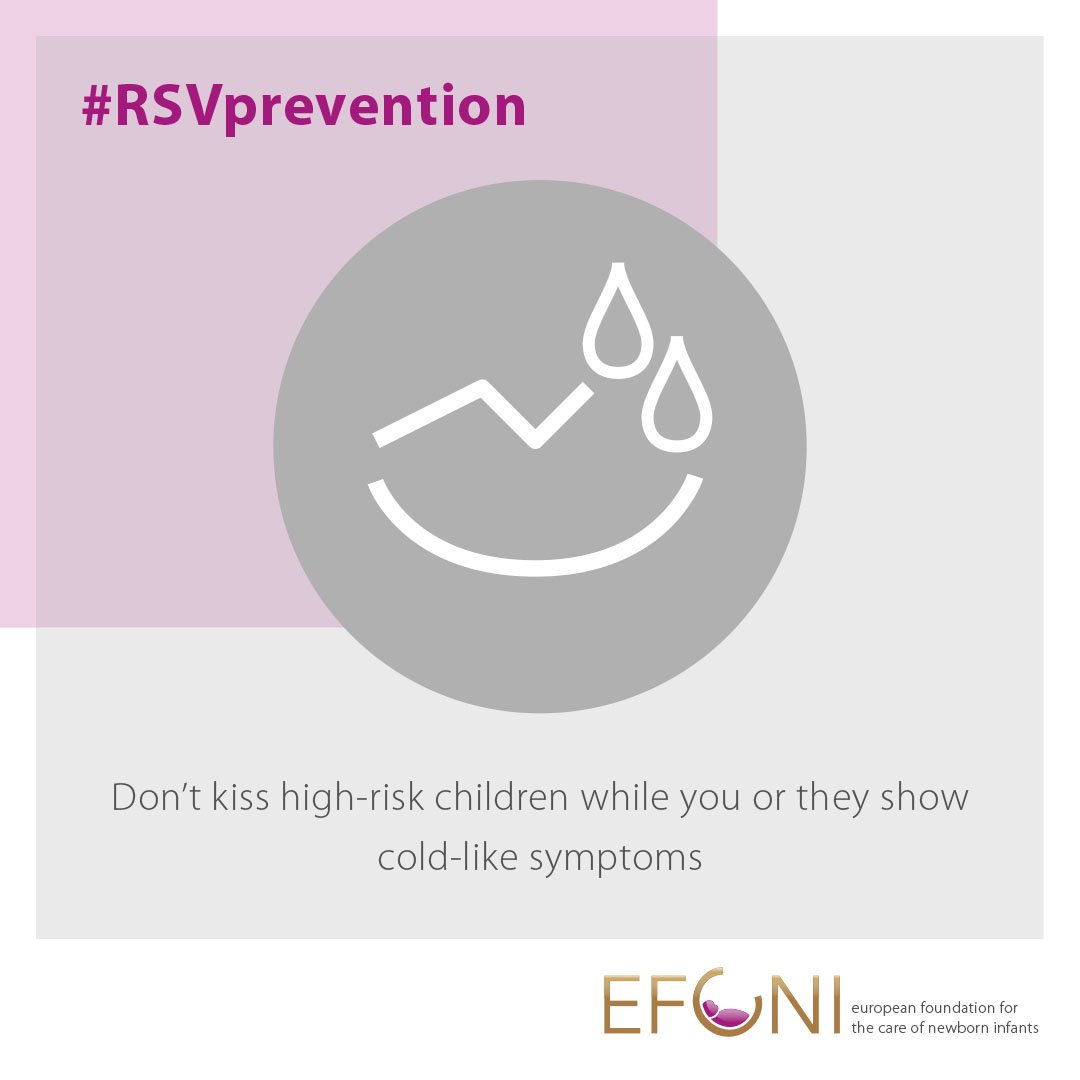 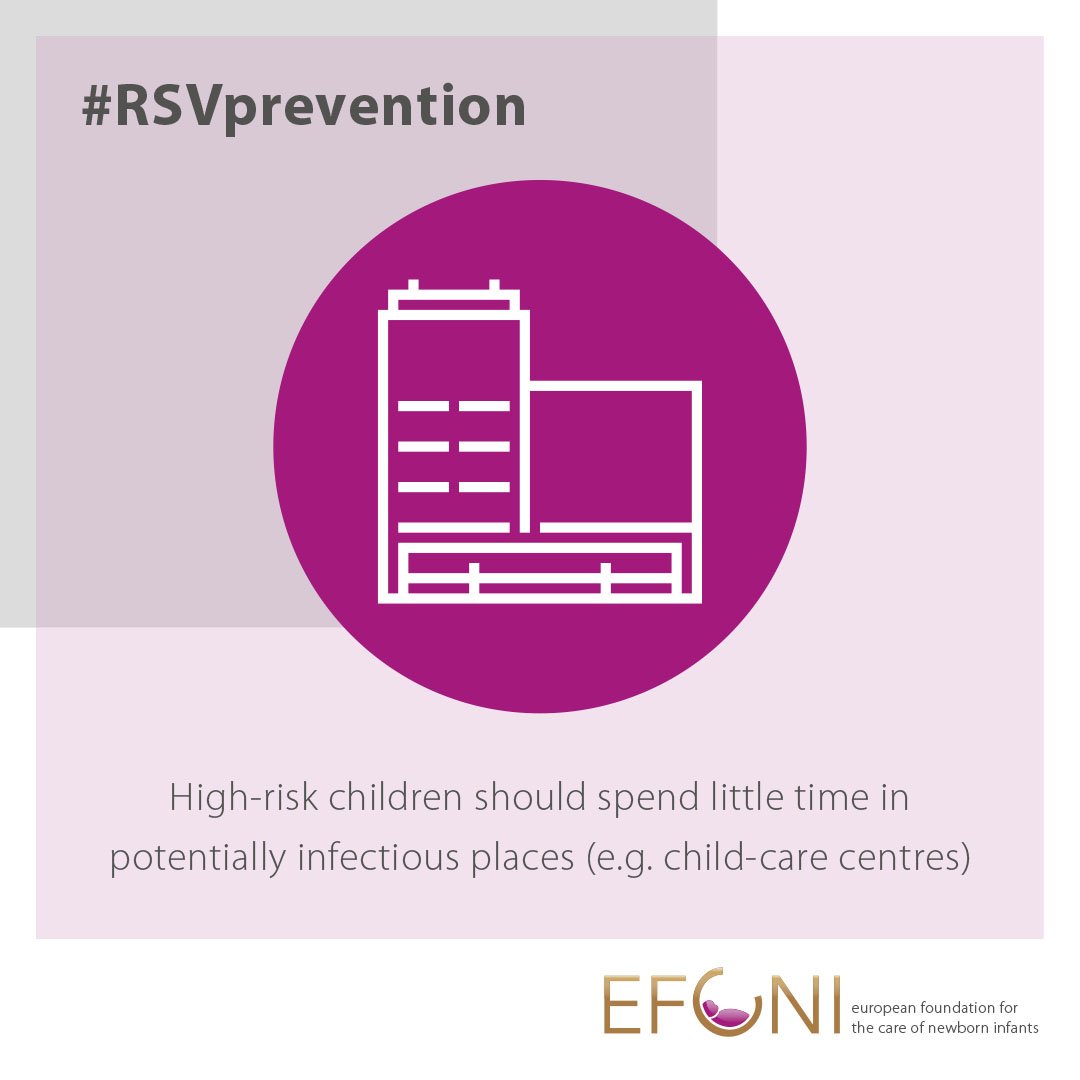 NCfIH created a poll of parents and health care providers about RSV awareness. Please find the key findings below:

From a new survey about RSV, parents say RSV is very concerning - behind only the flu and pneumonia. 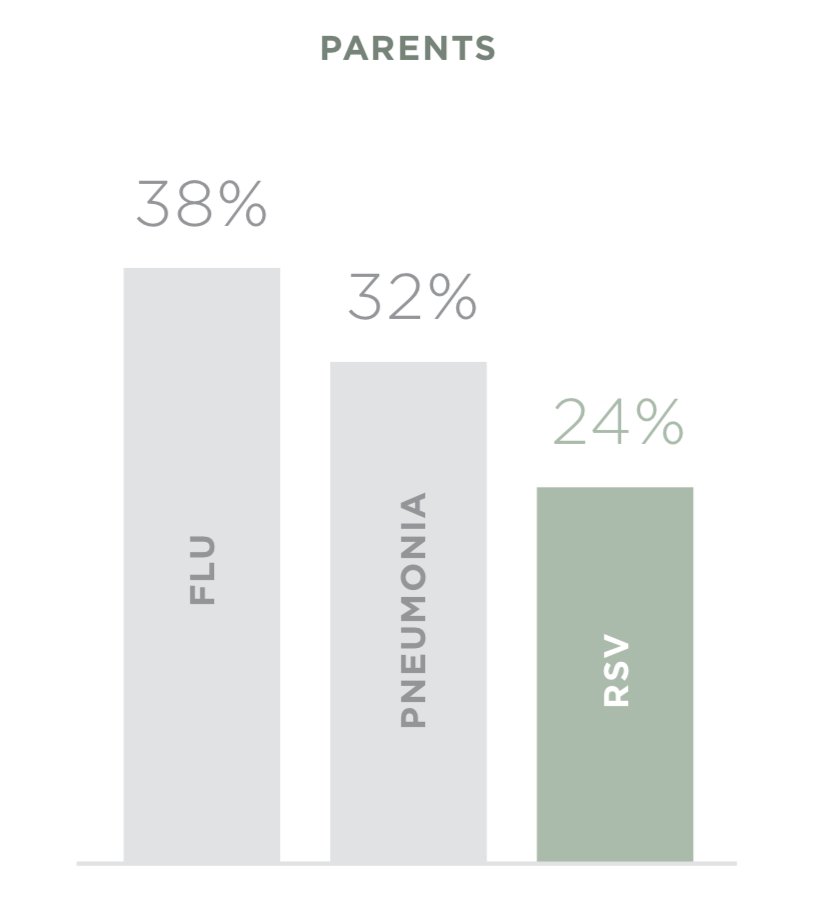 Parents of children age four and under report that understanding of RSV is lacking. That leaves them less than fully prepared to prevent their young children from catching the virus.
Specialty health care providers reiterated these concerns; 70% agreed that parents of their patients have a low awareness of RSV.
Meanwhile, specialty health care providers themselves actively monitor for RSV.

Increased understanding of the disease may spur parents to look for ways to protect their children. 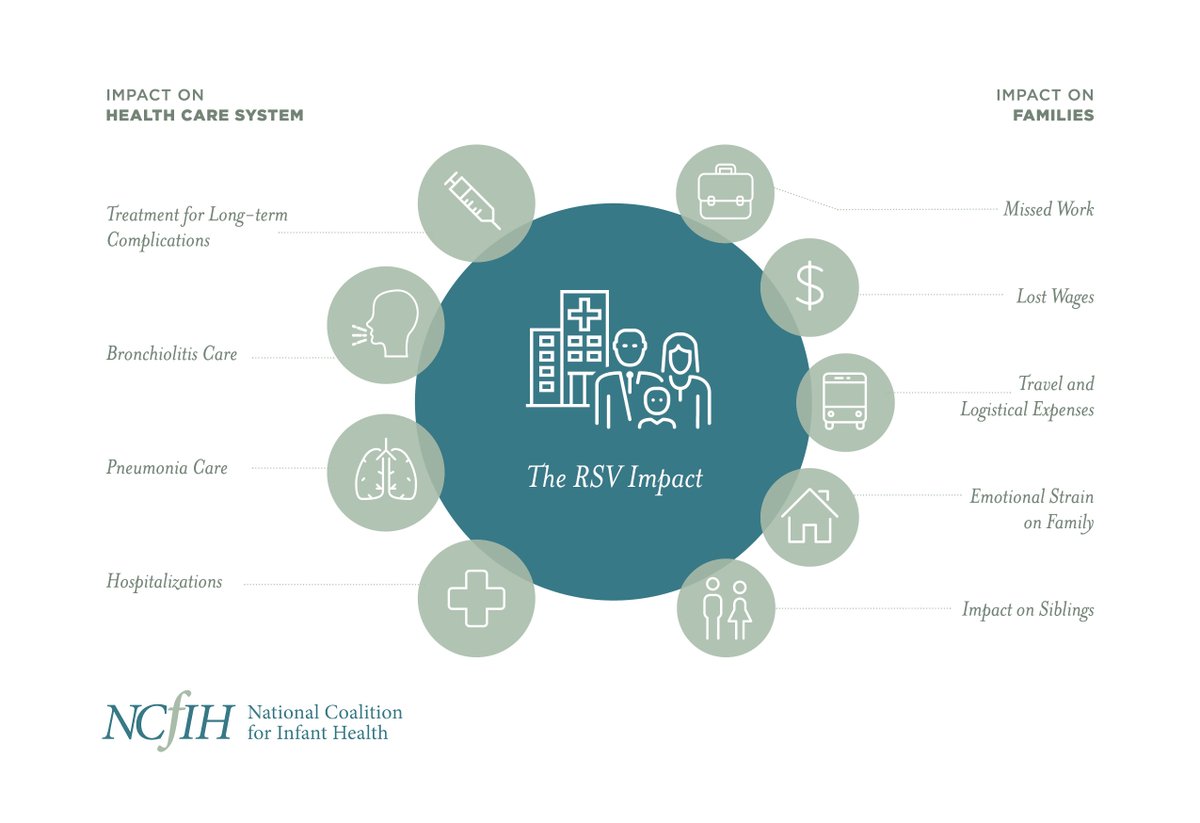 To reduce RSV’s impact on premature infants and their families, policymakers must work to improve health plan coverage for preventive RSV treatment.

The Gap Baby: An RSV Story

As a new video from the National Coalition for Infant Health explains, premature infants whose health plans don’t cover preventive RSV treatment may suffer – and unnecessarily so...

Tweets by BeldicoBelgium
To ensure you get the best experience, our website uses cookies. By ignoring this message, you accept the use of our cookies. More info